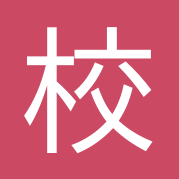 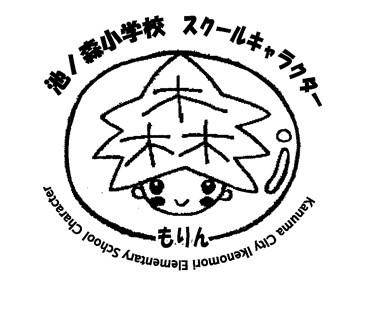 Introduction to Ike no Mori

Itis said that in Kansei 2 (1790), Kawarai Sakyounosuke claimed the land and namedit Ike no Mori Village.

Ikeno Mori is in the southeast area of Kanuma City. A pond called Sannou-dame is located near theelementary school. In the middle of the pond is an island with cypress trees onit. A stone monument at Sannou-damehas an inscription stating thatthis is the group of plants from which the name Ike no Mori originated. The island’scypresses are Kanuma City Green Life Preserved Trees.

Kingfisherscan be found on the island of cypress trees. They are said to be “barometers ofenvironmental pollution”. We believe that there is plenty of beautiful natureleft in Ike no Mori because kingfishers live here.

TheGo! Go! Ike no Mori Elementary Expedition Troop observed a grey-faced buzzard,a migratory bird living in the Ike no Mori area; a great purple emperorbutterfly; a blue longhorn beetle - one of only three found in Kanuma City; andan endangered giant water bug. The troop also observed two types of crows, thejungle crow and the carrion crow. They noted the differences in beak shape,body color, way of walking, call, and habitat of the two types of crows. 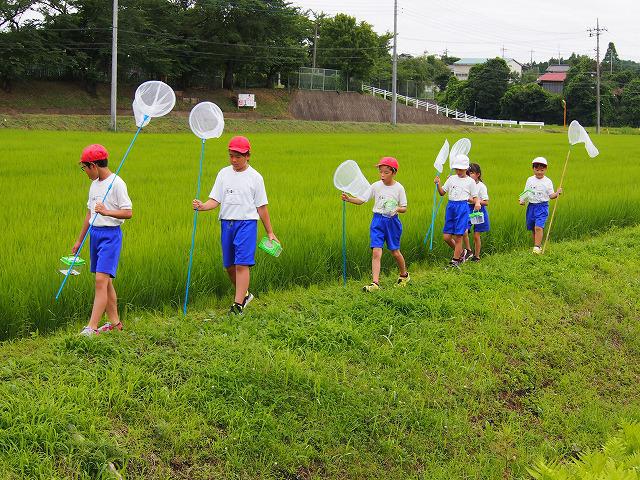 Ikeno Mori Elementary School keeps two king quails as pets, Hime-chan and Kuro-chan.The birds live in warm regions, so they are weak to cold. King quails can fly,but they are skilled at it. Quails are related to pheasants, as such, maleshave beautiful colors like male pheasants do. King quails are fairly quiet, sowe recommend them for anyone who wants to keep birds as pets. Please come toIke no Mori Elementary and see them. 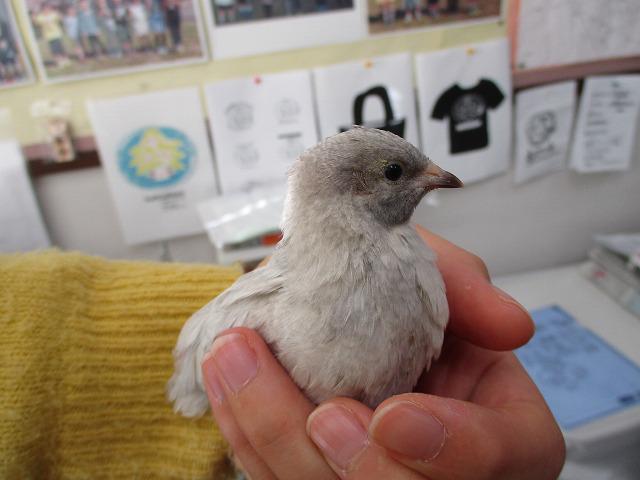 Impressions of observing the surroundingsof Ike no Mori Elementary

ProfessorWatanabe and Professor Yamazaki summarized the activities of the Go! Go! Ike noMori Elementary Expedition Troop. It was wonderful to hear that Ike no Mori is a heaven for wildlife.

○ Impressions of observing wildlife in theIke no Mori area

“I became interested in the insects that gather in the trees. Now I can alsoexplain about the birds in the sky

“I felt that life is a struggle for all living creatures. Having learned that theyare all trying hard to stay alive, I want to appreciate living things.”

“I felt that I want to always care for the nature of Ike no Mori with the peoplein the area.”

“I felt that I won’t kill bugs and want to let them escape outside. I want toprotect Ike no Mori’s nature by not dirtying it with trash.”

“I want to care for the precious wildlife living in Ike no Mori’s cleanenvironment and make the world a cleaner place together with everyone.”